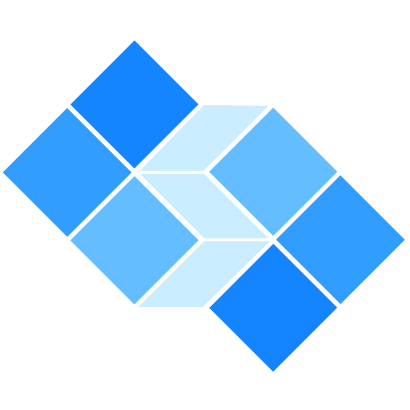 The journey began in 2017 with a focus on translating the engineering-based method of Cost Segregation Analysis into a precise, consistent, and enjoyable software process for Cost Segregation engineers.

Shortly after the release of SegStream 1.0,  our product built strictly for existing Cost Seg engineers,  we recognized the opportunity for additional innovation and democratization of Cost Seg knowledge to the broader Accounting industry, and began development of the first Cost Segregation Automation software made for Accounting & Specialty Tax Professionals.

With our team of dedicated Cost Seg engineers, civil/construction engineers, architects, and software developers, SegStream continues to expand the frontier of Cost Segregation Automation Software through the constant tweaking and expansion of our proprietary Cost Seg property modeling platform. 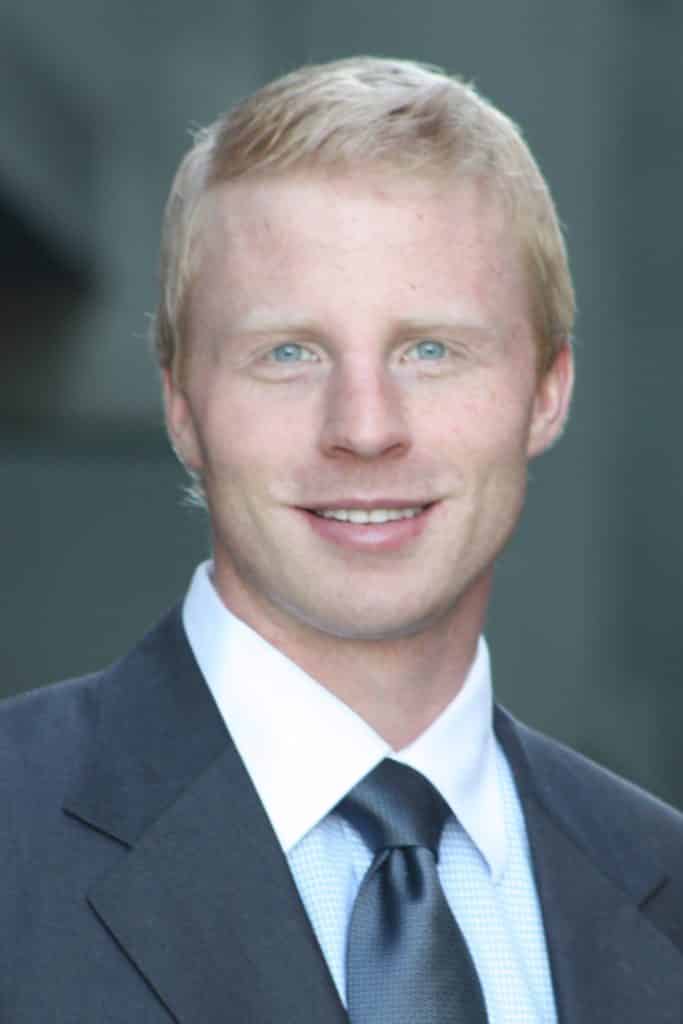 After graduating from Georgia Tech with a degree in Electrical Engineering, Richard began his Cost Segregation career working for Ernst & Morris Consulting, one of the very first firms to specialize in Cost Segregation.

At Ernst & Morris, Richard learned the engineering-based Cost Segregation method and other best practices from the pioneers of the industry. The seeds for SegStream were planted when, as a junior Cost Seg engineer, Richard was introduced to the chaos of Microsoft Excel Cost Seg building models.

In 2017, after having completed Cost Segregation studies for more than a decade and having worked in roles including software user experience and software product management, Richard founded SegStream to tackle the software problems that had haunted him since his first run-ins with those infamous Excel models.

After completing initial product development, with a sole focus on professional Cost Seg engineers, he pivoted SegStream toward creation of the very first Cost Segregation Automation software, specifically designing it to be useful for Accountants and Specialty Tax Professionals.

Richard leads SegStream product development with a strong belief that, by making the highest quality Cost Segregation studies accessible to anyone with sufficient tax knowledge and the desire to learn, Cost Seg can be democratized into a mainstream tax strategy for use by everyone, not just the wealthy and well-connected.